How Much Does It Cost to Live in Montreal

Montreal was founded in the year 1642 and was named “Ville-Marie” but got renamed again in the honor of a hill ‘Mount Royal’, situated in the center of the city; thus Montreal. The city has an area of about 431.5 Km2 and a population of 4,221,000. The city harbors a number of beautiful locations and neighborhoods such as the Old Port, le Plateau Mont-Royal and Saint-Henri just to name a few. The Olympic Stadium of 1976 is also situated in Montreal with the city having the distinct honor of being the first Canadian city to hold Olympic games. It is one of the most bilingual cities of Canada. You will be able to order your bagels in the language of your choice! 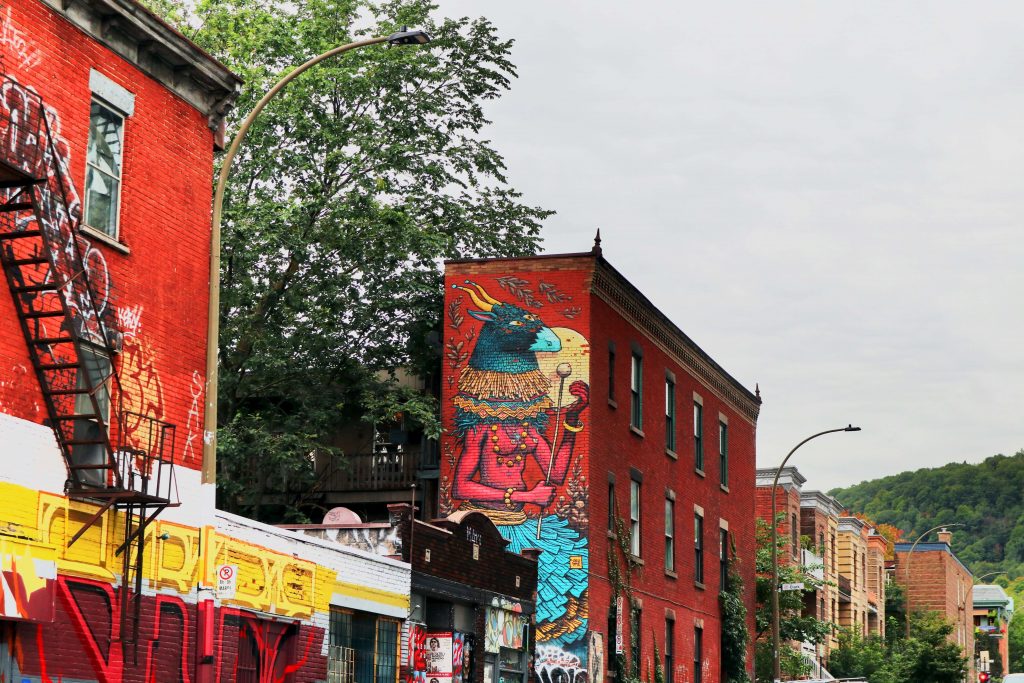 Housing and Utilities Cost in Montreal

Given below is a table that lists down the average prices of different types of apartments, their rents, and their costs in three primary zones of the city of Montreal:

Of all the provinces of Canada, none has electricity prices that can beat Quebec. And being located in the same blessed province, being a resident of Montreal means ‘very’ affordable electricity bill. The monthly average rate is around 7.3 ¢/kWh. If your apartment or house is averagely consuming around 1000kWh, then your electric bill will come around $73.

For a 915 sq. ft. apartment, the collective bill of all the utilities is averaged around $95 to $100 which includes electricity, heating, cooling, garbage, water, etc. As for monthly home insurance rates, throughout the state of Quebec, it is determined by the value of the home. If you are living in a rented apartment or house, you will be paying around $16 to $68 (maximum) as your home insurance. But if you own property, consult the table below for the rates of insurance:

Public transport in Montreal is present in the form of their famous metro service as well as bus service. The metro service is divided into four parts that each cover a specific route.

For Bus and Metro:

In the city of Montreal, a bike renting company by the name of Bixi operates. You can either download their app or rent a bike from their station. There are over 600 stations so it is quite convenient to get one of their bikes from their stands and leave it at one that is close to your destination. A 30-minute trip can cost you about $2.99 whereas a day will cost you only $5.25 (24-hours). $15 for 3-days and an annual membership at $97 makes them a lucrative service provider.

Agence de mobilité durable looks after paid on-street parking in the city of Montreal. To encourage the rotation of vehicles during business hours, parking periods and maximum time allowances are determined by the boroughs. Most lots charge for every 20 or 30 minutes up to the maximum with prices varying from around $12 to over $20 for 24/h, this makes on-street parking significantly cheaper when parking for short term. Weekend rates are significantly cheaper. Different rates for different locations are displayed in the table below

Annual car insurance rates in the province of Quebec is around $717, which is the lowest of all the provinces of Canada. 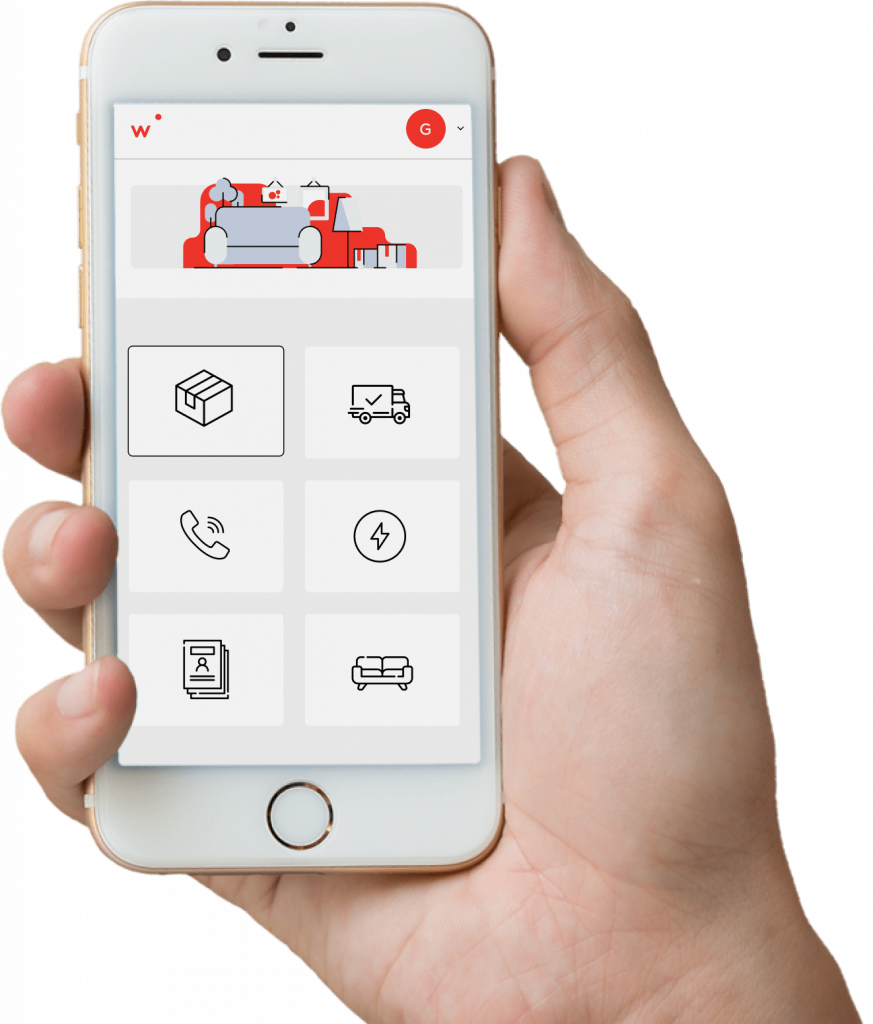 The price to keep yourself entertained in Montreal is not all too shabby, in fact, quite affordable. Considering the essentials only, the average cost of entertainment around the city of Montreal includes:

Considering the average cost, if you have had 4 beers, 1 restaurant visit with friends, visited the cinema 2 times, and have had 4 regular restaurant meals per month, that can cost you about: $170.

Grocery Cost in the Montreal

Grocery includes items such as fruits, vegetables, meat, eggs, milk, and others. Cost for some regular groceries that may averagely be purchased include:

There are plenty of internet service providers in Montreal with different types of internet plans as per the need of every customer. On average, a 60 Mbps (or more) connection with unlimited download will cost you around $60 to $70. But with the best internet providers, you can easily find a cell phone and internet package that is both affordable and fits your needs.

In terms of fitness and personal care, a one-month fitness club fee averages around $30-40 per month. As for healthcare, you are covered with Canada universal healthcare. Having personal insurance is still highly recommended for other personal care services such as the dentist and the optometrist.

There are three types of sales taxes in Canada. In the province of Quebec, they have GST as well as PST which are set at about 9.975% and 5% respectively coming to a total of 14.975%. Applicable tax on the taxable income includes:

One may argue that the taxes in some provinces are higher in comparison to others, but due to the additional services that are offered to the residents by the provincial government.

If you plan on living in Montreal, then you can calculate the average cost of living in the city using the provided table and selecting the rates along with respective items, and finding the total sum which may vary from one person to another. 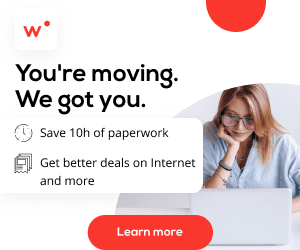 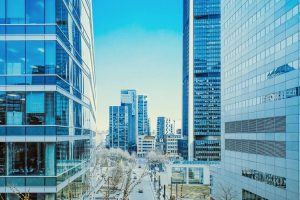 Best Office Moving Companies Montreal – Find the perfect office mover near me. Moving an office to a different location is stressful and not simple. Fortunately, there are great office movers in Montreal to make the 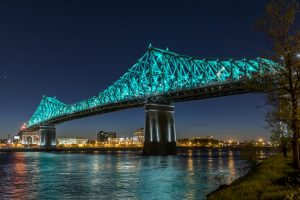 5 Best Self Storage in Montreal 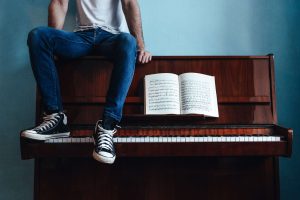 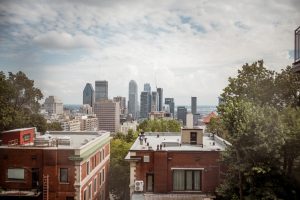 Moving To Montreal – Where Should I Live?

We’ve all wondered what it’s like to live in Montreal. This city, being the second largest in Canada, has about 1,704,694 citizens. 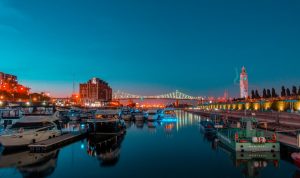 5 Movers in Montreal that you can trust

5 Movers in Montreal that you can trust A good mover will offer a fair price, treat your belongings with care, work efficiently and is essential to your move being successful. How do you find one 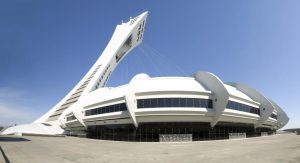 5 Alternatives to U-Haul in Montreal

5 Alternatives to U-Haul for Renting a Moving Truck in Montreal Preparing a move is not an easy job to do. It needs several weeks, even months of preparation. One of the most important, and at 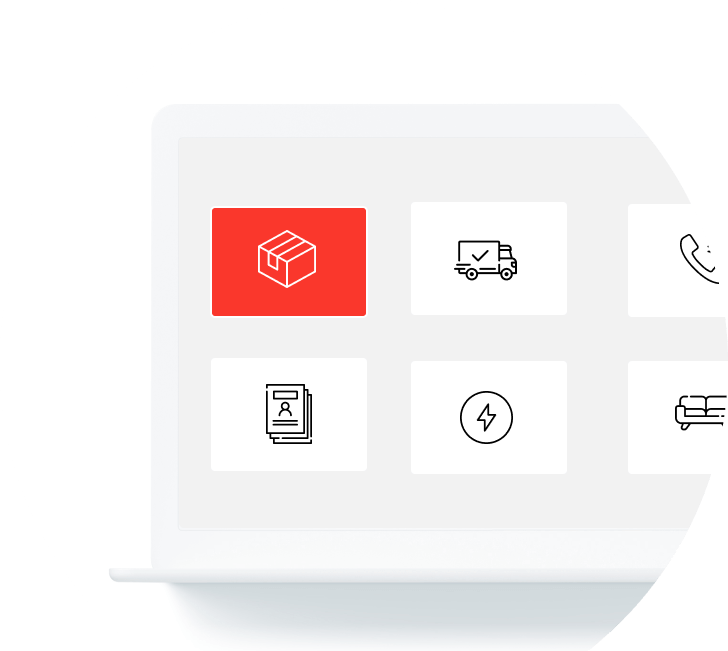